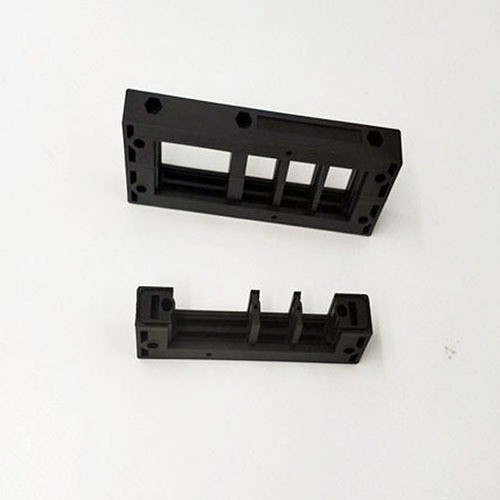 In CNC machining, the detection of tool status is of great importance, as tool damage not only affects the quality and efficiency of the process, but can also lead to serious machine and personal accidents. The damage of the tool is caused by wear and damage. The wear is the phenomenon of the surface material consumed by the contact and friction between the tool and the workpiece during the machining process; and the damage is caused by chipping, breaking, plastic deformation, etc. Loss of cutting ability, which includes brittle fracture and plastic breakage. Brittle fracture is the chipping, chipping and spalling of the tool under mechanical and impact effects without obvious wear. However, plastic breakage is a phenomenon in which a plastic flow occurs on a surface layer in contact with a workpiece due to high temperature and high pressure during cutting, and the cutting ability is lost [1]. At present, the detection of tools mainly adopts three strategies: manual detection, offline detection and online detection. Manual inspection is the inspection of the state of the tool by the worker during the processing; offline inspection is to specifically test the tool before processing, and predict its life to see if it is qualified for the current processing; online detection is also called real-time detection, that is The tool is detected in real time during the machining process, and the corresponding processing is performed according to the detected result. At present, there are many algorithms for tool detection. Some use the theoretical calculation of the change of the stress on the tool to judge the damage of the tool [2][3], and some use the method of time series analysis to detect the tool [4] [5], some use neural network technology to detect tools [6] [7], and some use wavelet transform theory and neural network technology to detect tools [8], but they mainly discuss theoretically . Considering that the plastic damage of the tool in NC machining is relatively rare, and the safety relationship between the wear and the CNC is not very large and it can be processed by offline detection. This paper takes the ball-end tool commonly used in NC machining as the research object, and it is in the brittle fracture. The real-time detection of brittle fractures is studied, and the occurrence of such fractures will have a serious impact on the quality of the processing and the machine itself. We believe that there are tiny cracks in the tool itself, and use the neural network to establish the load model of the ball-end tool. It is judged by online detection whether the micro-crack will expand under the load condition at this time. If it is possible to expand, we think that the load is Dangerous and reduce the load on the tool by reducing the feed of the tool to ensure the safety of the tool.